This post is a work of fiction.  Certain brief passages are taken from an actual questionnaire given to blood donors, simply to provide context, but the rest are as absolutely fictional as you can get.  By the way, I highly encourage being a blood donor, and if you feel the need to connect the dots between this work of pure fiction and the act of donating blood, simply consider this a wacko commentary on the pre-donation questionnaires, which are arguably longer than is necessary.  Above all, don’t take this too seriously (i.e., don’t take it seriously at all). 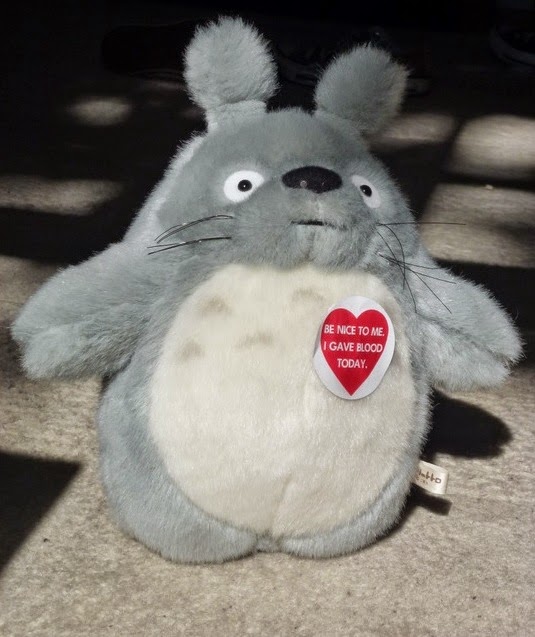 Please read the this questionnaire carefully and do not just answer “no” to every question, even if nothing has changed since the last time you donated blood (and yes, we acknowledge that it is not possible that you lived for six months in the United Kingdom since you last donated three months ago).  Answer the questions carefully because we have made significant changes to this form.  For one thing, we have finally customized this version for male donors, acknowledging that questions regarding pregnancy and menstruation do not apply to you.  We have also added new questions as part of our ongoing effort to screen donors as thoroughly as possible, for the safety of blood transfusion recipients.