NOTE: This post is rated PG-13 for mild strong language and an intimation of ethical turpitude. 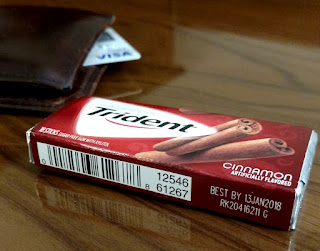 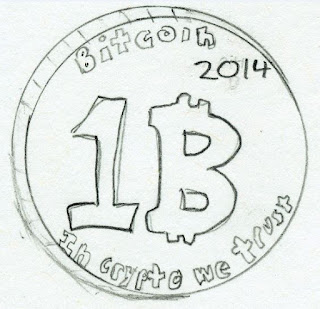 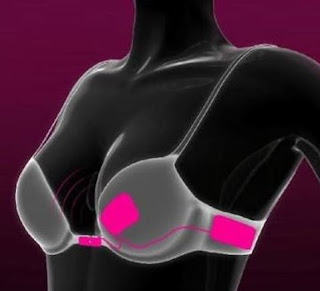 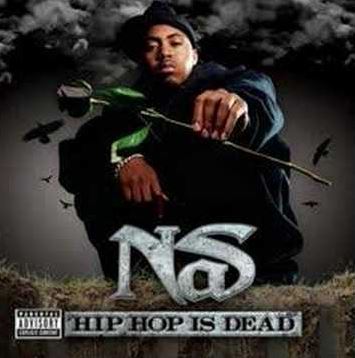